Stay up to date to SCIO, Eductor, Mandelay Q9 news and products, click here to stay in touch!

The esoteric wisdom of the universe - Teachings of the Vedas

The esoteric wisdom of the Universe. The holy and eternal truth. This is the sruti, the anciant teachings what is the same with the Vedas. It was translated by the author of the Vedic hymns, the Risi. 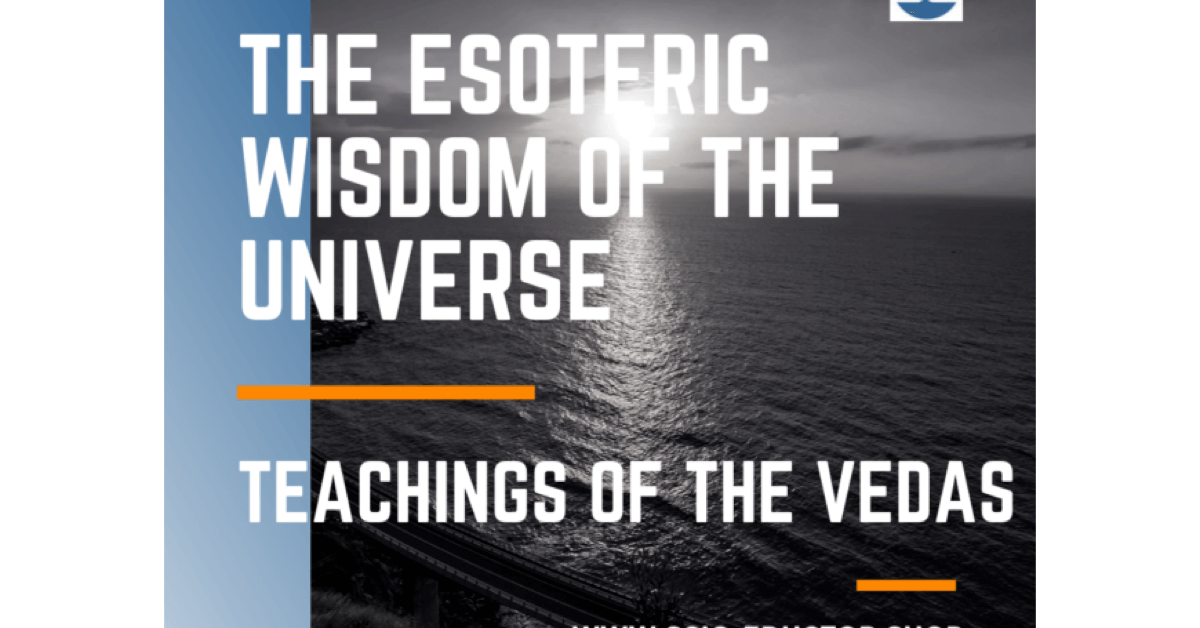 What are the "Vedas"?

The Vedas are a large body of religious texts originating in ancient India. Composed in Vedic Sanskrit, the texts constitute the oldest layer of Sanskrit literature and the oldest scriptures of Hinduism. Hindus consider the Vedas to be apauruṣeya, which means "not of a man, superhuman" and "impersonal, authorless". The Sanskrit verbal root of veda can be interpreted variously, but the purpose is finally one. Veda means knowledge. 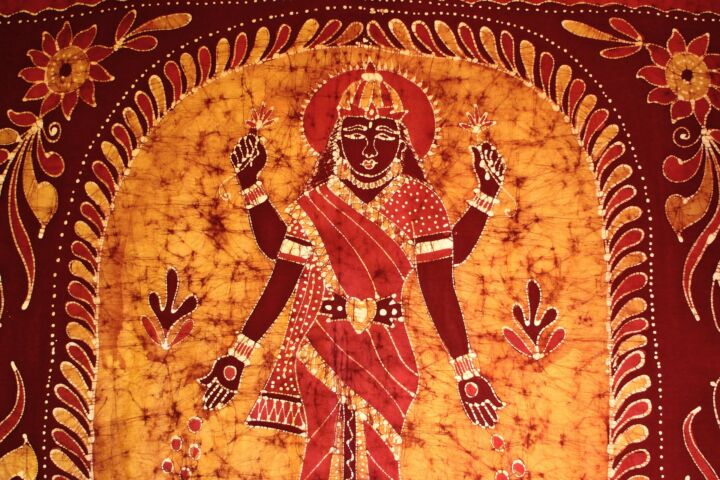 The four teachings of the Vedas

According to the Vedas there are four lifegoal wich embraces man's aspirations. Moreover, these are not just simply goals, but the gifts from the birth of humankind. We can interpret this in a harmonious unity. 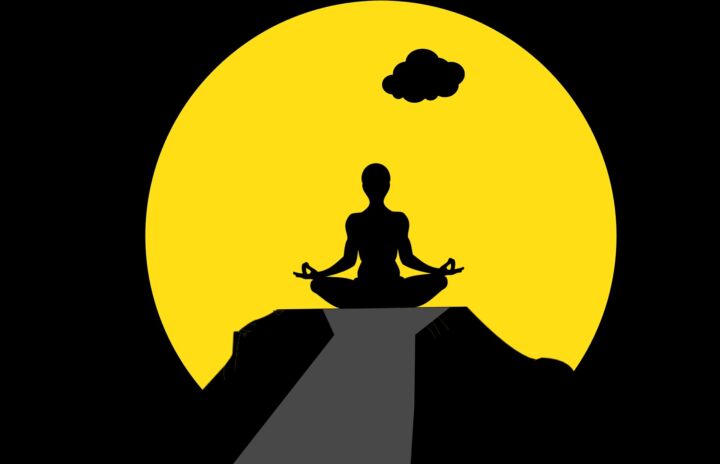 The true power is inside you

Your mind, believes and thoughs plays a big role in your life. "The world ain’t all sunshine and rainbows. It is a very mean and nasty place and it will beat you to your knees and keep you there permanently if you let it." - As Rocky said it in the movie Rocky Balboa. If you train yourselves to believe in you, to know your strengthness you can be what you want to be. Best way to get out the lion from your inner side is the positive confirmations. Positive confirmations are thoughs or sentences that we say to ourselves to strengthten ourselves in our plans and goals. These statements are very effective because when you repeat them you are not focusing on the negative self-talk while motivating ourselves. We wrote a very detailed blog about the positive confrimations, if you are interested in it we recommend to read it. We believe in you so you have to beleive in yourself too.